Tokyo in a typhoon...

Tokyo in a typhoon was shocking… it was certainly not the day to get up early on your birthday and go for a wander around Tokyo. Well that’s exactly what I did.

In preparation though i bought a large clear umbrella which is an item owned by every Japanese person on this island. Whoever makes those here must be a billionaire !! He/she also ensures the quality is so poor that after one use it breaks – clever stuff !!

I went to the rugby megastore with the aim of getting a couple of shirts but sadly they have run out of all but 4XL up although after these two weeks I don’t think I am far off…. a serious fitness drive starts when/if i get back !!

After this we met up with some of Doms pals and our former travel companion Lisa who was naturally missing us. Having a woman on the tour certainly adds a new dynamic and common sense which to date has been sadly lacking however her look on arrival mirrored that of the drowned rat we had earlier seen in the streets of Shinjuku.

I learned that Dom had also trekked across town today with a view to replacing his stinking trainers with a fresh pair. He fought off the typhoon conditions, 7 floors of a shopping mall, tried on 5 pairs of shoes and overcame a language problem only to be told he needed his passport in order to buy them. Sadly Doms stinking shoes are back out today…. at least it may clear some space in the stadium.

On route out in the evening we popped back to the megastore as ITV wanted to interview us….

they did (see pics) however they did not ask about our trip or my blog so sadly the TV Travelshow still has a way to go !

In the evening and for dinner we headed just 8 minutes away to a district in Tokyo called Roppongi in order to find a couple of recommended bars. Despite it being my birthday we all took it easy in the shot bar as we did not want to ruin the big match

"Yesterday’s observation – when you arrive at restaurants during Typhoon conditions there are machines that you stick your umbrella in and it places what can only be described as an umbrella condom around it. Genius !"

Today is game day – the semi final versus the All Blacks – bring it home England – can’t wait !! 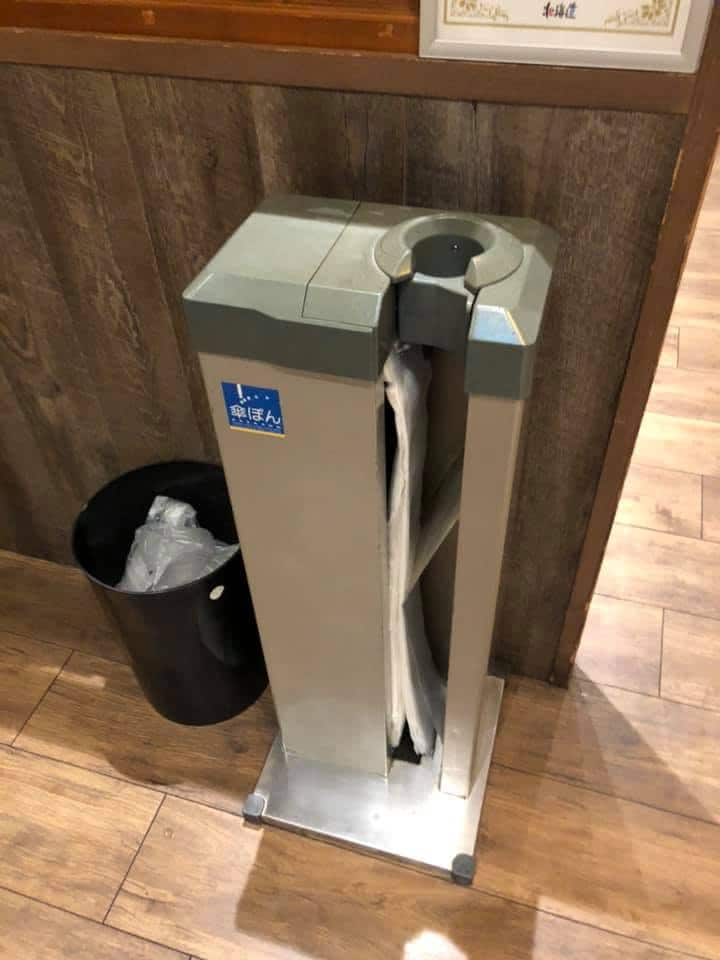